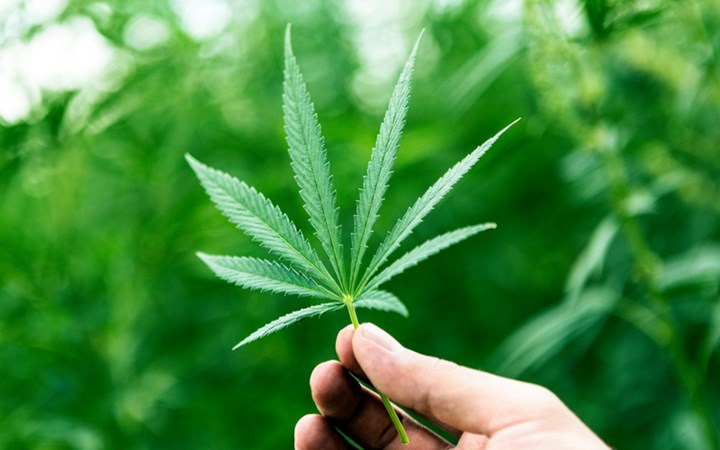 Cannabis Use in People with Psychosis

An article has been published in The Lancet Psychiatry titled "Continued versus discontinued cannabis use in patients with psychosis: A systematic review and meta-analysis".  The authors looked at 24 studies that included 16 565 participants.  They found that people who were diagnosed with psychosis and continued to use cannabis had a greater increase in relapse of psychosis than those who ceased cannabis use.  The people who continued using cannabis also had longer hospital admissions than non cannabis users.  The authors conclude with "Continued cannabis use after onset of psychosis predicts adverse outcome, including higher relapse rates, longer hospital admissions, and more severe positive symptoms than for individuals who discontinue cannabis use and those who are non-users."  This article is followed by a response titled "Correlation still does not imply causation" which urges caution in these findings, with the authors describing the "shared vulnerability hypothesis".

"Continued versus discontinued cannabis use in patients with psychosis: A systematic review and meta-analysis"

"Correlation still does not imply causation"