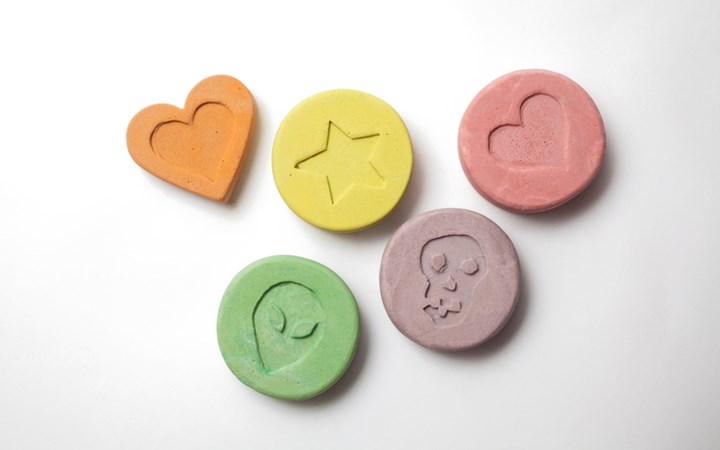 The European Monitoring Centre for Drugs and Drug Addiction (EMCDDA) have published a report titled "Recent Changes in Europe's Ecstasy / MDMA Market".  The report describes recent trends in MDMA manufacture, which have seen global purity increase. Evidence from the Netherlands indicates that a large proportion of Ecstasy tablets being tested at drug checking services contain very high doses of MDMA.  There is also evidence from the United Kingdom of increasing availability of high purity crystal MDMA.  These changes in the European Ecstasy market will impact on Australia, as much of the world's MDMA is produced in Europe.  Given the regular fluctuations in Ecstasy purity, there are increased risks of overdose and other adverse health outcomes.