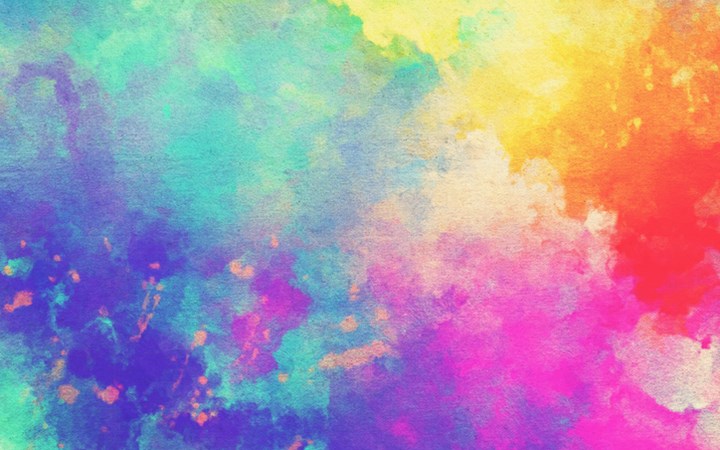 Julaine Allan, a senior research fellow at Charles Sturt University, has published an article on The Conversation titled "LSD - dangerous, mystical or therapeutic?". The article describes how the Swiss scientist Albert Hofmann discovered LSD by accident while trying to create a chemical to assist with blood circulation. The article outlines some of the historical uses of LSD in research settings, including American psychotherapists using low doses of LSD to assist the therapeutic process. The article describes how LSD works, the possible harms associated with use, as well as some recent statistics on rates of use in the Australian community. The article concludes with some interesting facts, including the activities of Timothy Leary - the man who Richard Nixon described as "the most dangerous man in America" for his promotion of the use of LSD.