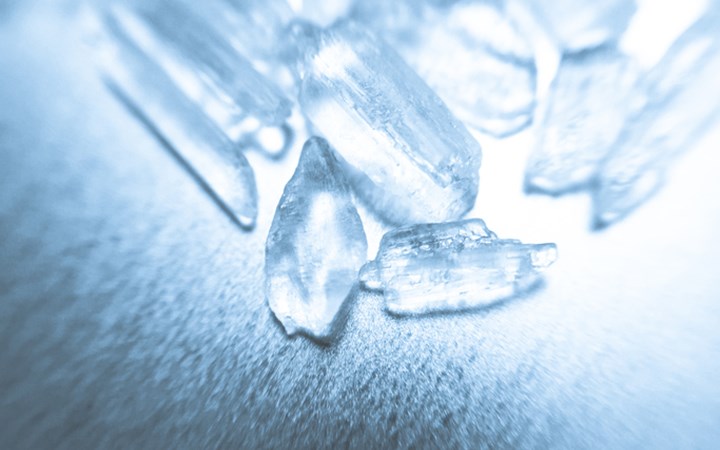 The Guardian has published an article titled "High Hitler: Nazi drug abuse steered the course of history".  The article includes an interview with German author Norman Ohler, who has written a book titled "Blitzed" which explores the role that substances played in Hitler's Germany. It is well known that drugs like methamphetamine were used by both sides of the conflict in World War 2, but Ohler believes that methamphetamine played a significant role in Hitler's declining physical and mental health throughout the war.  He uncovered documents from Dr Theodor Morell, Hitler's personal physician, which indicated that Hitler had a significant methamphetamine dependence.  Ohler discovered a letter from Martin Bormann, Hitler's private secretary, suggesting that the "medication" being supplied to Hitler needed to be regulated, due to his failing health.  The factories producing methamphetamine were destroyed by allied bombing in 1945, cutting off Hitler's supply and causing him to go into withdrawal.  Ohler suggests that this explains the widely reported poor state of Hitler's physical and mental health in the final weeks of World War 2.