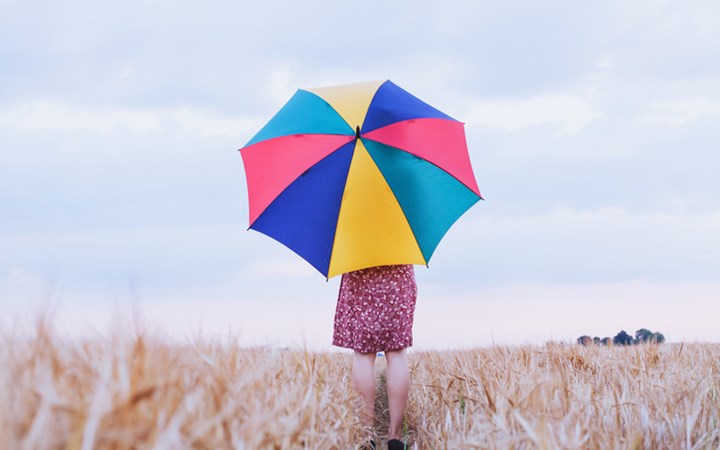 Mission Australia and Black Dog Institute have released the "Youth Mental Health Report 2012 - 2016". The report presents five years of mental health data collected from young people across Australia aged 15 - 19 on their psychological distress, their concerns and the people and places they go to for help. Probable serious mental illness (PSMI) has increased from 18.7% in 2012 to 22.8% in 2016 with girls twice as likely to meet the criteria than boys. The rates were higher, 31%, for Aboriginal and Torres Strait Islander young people. The top three concerns identified were coping with stress, school or study problems and depression and the top three sources of help were friends, parents and the internet.