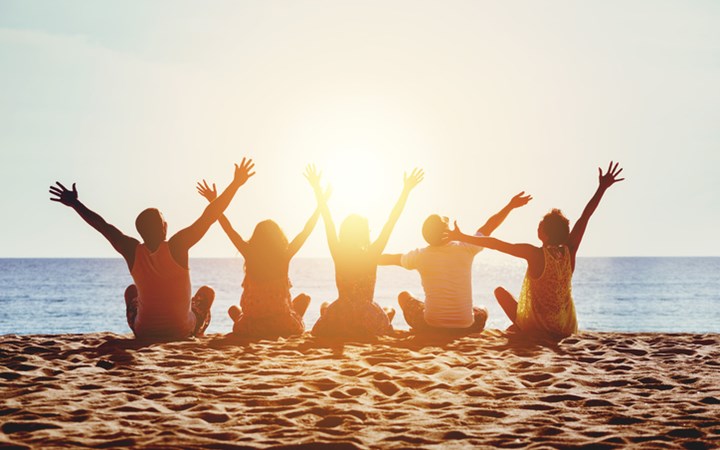 Vice Media have developed a series of harm reduction videos, including substances such as MDMA, cocaine, cannabis, nitrous oxide and more.  The videos use a scientist from The Loop, a drug testing service from the UK, to answer some key questions that users often have, with practical suggestions to reduce the harms. Obviously, the only way to reduce all of the harms is to not use. However for those who do use, there are some strategies that can be implemented to reduce the harms. Some of the tips in the videos include: not to use MDMA more than once every three months, to reduce the risks of developing tolerance and increasing some of the potential cognitive effects of MDMA.