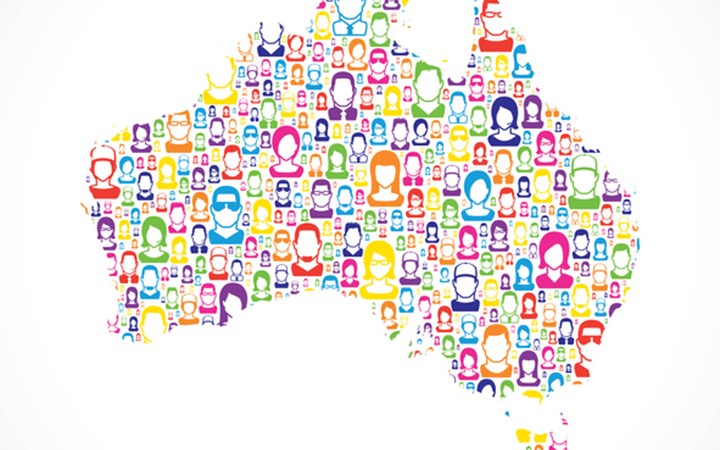 Australia now has the lowest rates of tobacco smoking in the world.  A number of measures have contributed to this, including taxation, plain packaging, advertising restrictions and restrictions on smoking in public places. Now that smoking rates have declined significantly, we can see that there remain specific disadvantaged population groups that continue to have higher rates of tobacco use than the general population.  This includes Aboriginal and Torres Strait Islander people, people from culturally and linguistically diverse communities, and people from low socio-economic communities.  The Medical Journal of Australia has recently posted a podcast featuring an interview with Professor Billie Bonevski where she describes some of the issues with specific population groups, and provides suggestions for better reaching these groups.