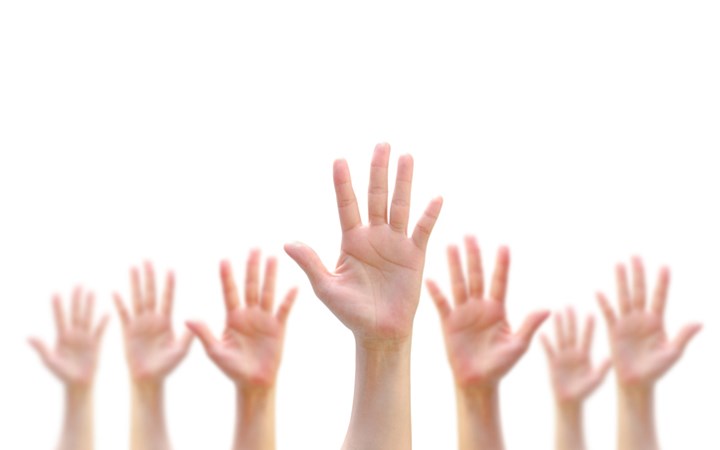 The Australian Institute of Health and Welfare have published a report called " Young people returning to sentenced youth justice supervision 2015-16". Using data from the "Juvenile Justice National Minimum Data Set to measure juvenile recidivism", the report focuses on young people who have been found guilty of an offence and given a probation order or are sentenced to detention, both known as 'Supervised Sentences'. The report found that young people whose first sentence was detention were more likely to return to sentenced supervision than those who were first given a supervised sentence in the community.