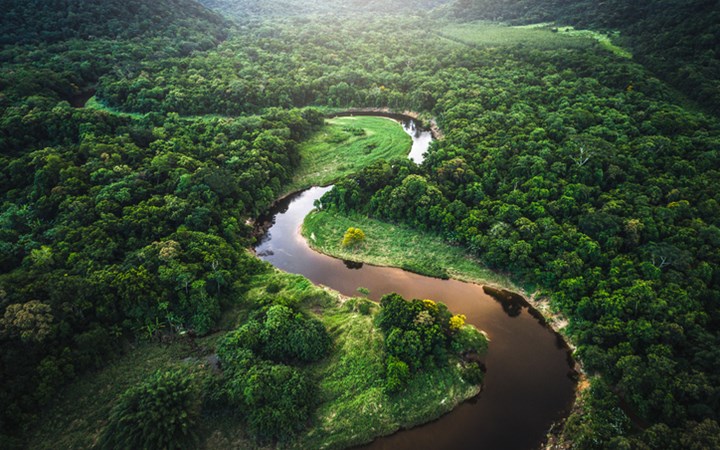 ABC's Foreign Correspondent recently featured an episode that focused on ayahuasca tourism in South America, and some of the risks faced by foreign tourists.  Ayahuasca is a hallucinogenic tea that contains DMT.  It is traditionally used in South America by shamans who use it as a medicine. Ayahuasca has become popular amongst tourists, with ayahuasca retreats operating in several South American countries.  In 2015, a young New Zealander travelled to Peru to try ayahuasca.  Prior to using the ayahuasca, he was given a tea that contained tobacco as a part of a cleansing process, which led to his death. This Foreign Correspondent episode tells the story of ayahuasca tourism, and the reporter travels to Peru to the retreat where this young New Zealander died.

Go to "Foreign Correspondent: It doesn't happen to people like me"