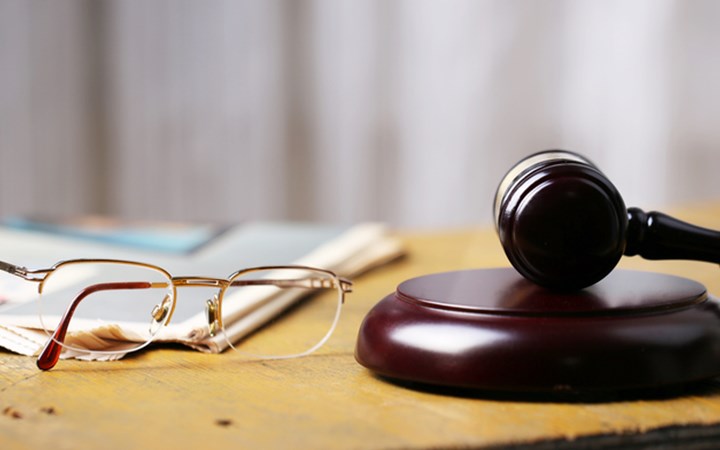 The Views of Children in Family Court Disputes

Many workers have found themselves involved in Family Court proceedings. Whether it's just supporting a young person through a custody dispute, or something more involved like being subpoenaed to give evidence, Family Court proceedings can be lengthy and complicated. Recently, Radio National's "Law Report" featured an episode titled "The views of children in Family Court disputes." The 30 minute radio program looks at a recent High Court decision that overruled the views of two children aged 17 and 15 in a Family Court dispute. The case highlights the role of the Independent Children's Lawyer, and provides an overview of the complexity of these decisions.