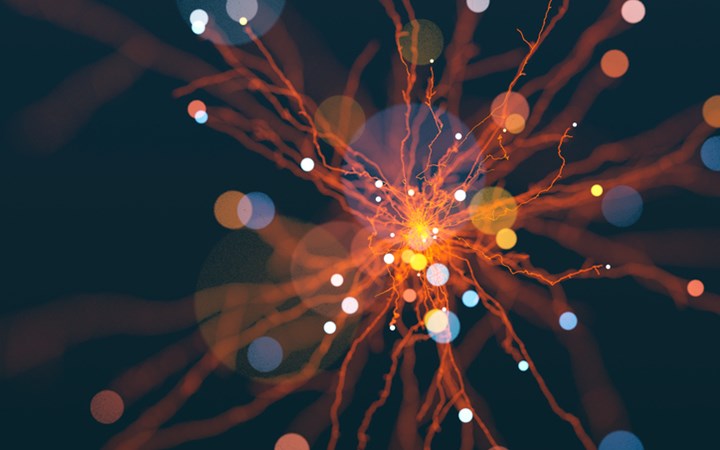 How Hitler Used Heroin and Methamphetamine to Fuel the Third Reich

ABC Radio National recently featured an interview with Norman Ohler, author of the book "Blitzed: Drugs in Nazi Germany".  In the interview, Ohler describes some of the startling findings of his research into substance use during World War 2, including that Hitler receiving regular methamphetamine injections from his personal physician throughout the war.  Ohler goes on the propose that following the allied bombing of the factories producing methamphetamine, Hitler's mental health declined - possibly due to substance withdrawal, which proceeded the end of the war, and Hitler's eventual demise.