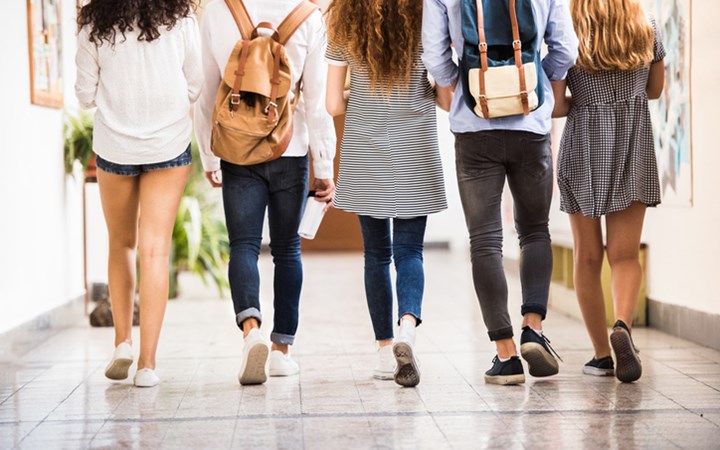 The European Monitoring Centre for Drugs and Drug Addiction (EMCDDA) has published a paper titled "Drug testing in schools."  The paper considers the research into random drug testing of school students, to consider whether it is an effective deterrent, or whether it has unintended consequences.  The authors located seven studies all conducted in the united States, among students aged between 13 and 19 years.  The authors found that drug testing school students had little or no effect on actual rates of drug use among those tested and their peer group.  The paper found that student drug testing was associated with increased use of illicit drugs other than cannabis.

Go to "Drug Testing in Schools"