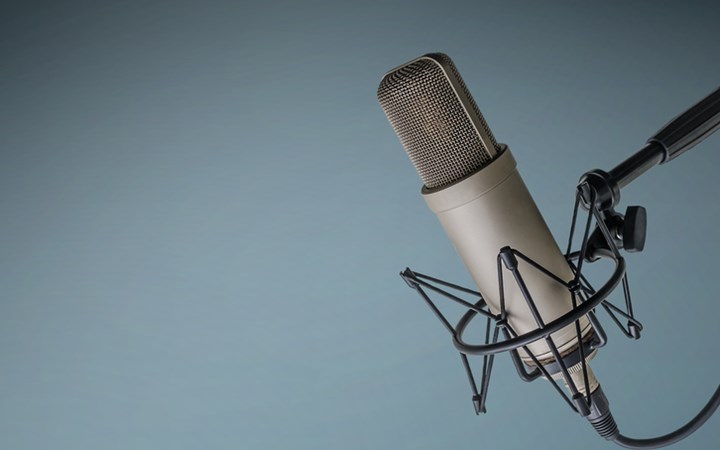 ABC Radio National's "Background Briefing" has broadcast a radio documentary titled "Prescription killer: Australia's imminent fentanyl epidemic". Fentanyl and its derivatives killed over 20 000 people in the United States in 2016, and new research is showing increasing numbers of Australians are dying from fentanyl overdose. In the past, fentanyl has been prescribed mostly for late stage cancer pain. However, there is evidence that it is increasingly being prescribed for other types of pain, leading to increased availability in the community.