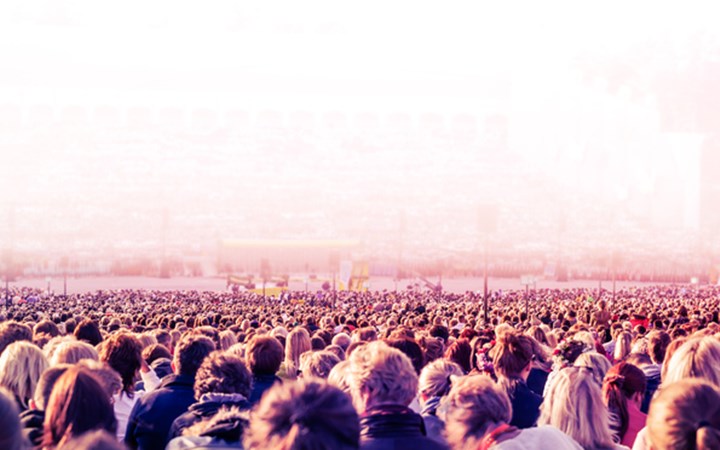 The Centre for Alcohol Policy Research, The Foundation for Alcohol Research and Education (FARE) and La Trobe University have released a report called "Alcohol consumption and liver, pancreatic, head and neck cancers in Australia: Time series analysis". The report extends our understanding of the role that alcohol plays with respect to liver, pancreatic, head and neck cancers by demonstrating the significant preventive effects on liver, head and neck cancer deaths by reducing population drinking levels. For an example, the results found that one litre decreases in annual alcohol consumption per capita were associated with reductions in head and neck cancer mortality by 11.6% for males and 7.3% for females, across a 20-year period. The report provides the first evidence for reducing population drinking levels as a strategy for cancer mortality prevention.