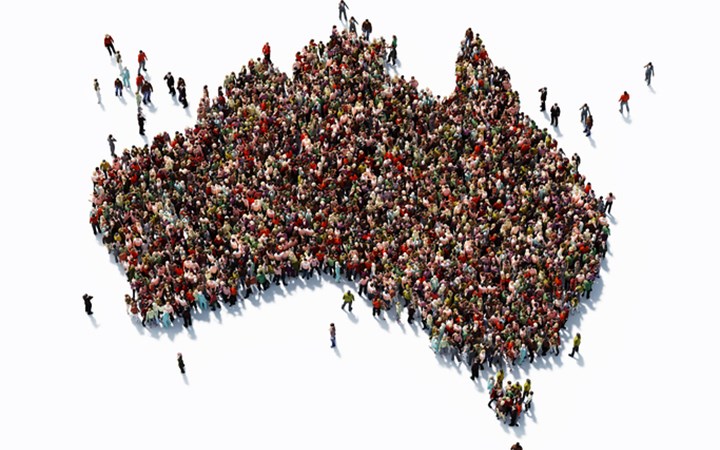 Growing up in Australia: The Longitudinal Study of Australian Children 2016 Report

The Longitudinal Study of Australian Children is a representative study that tracks to development of two groups of young people - those who were born in 2003 / 04, and those who were aged 4-5 in these years. The two groups have been tracked and were aged between 10 and 15 years by the sixth wave of analysis. The study tracks career aspirations, teaching practices in schools, parental influence on alcohol use, self-harm and suicidal behaviour, the experiences of young carers, and family factors that impact on development.  The study showed parental risky drinking leading to higher rates of risky drinking in young people, but it also showed links to parental supervision and the role of peers who also drink alcohol.

Download "Growing up in Australia: The Longitudinal Study of Australian Children 2016" (2.6MB PDF)