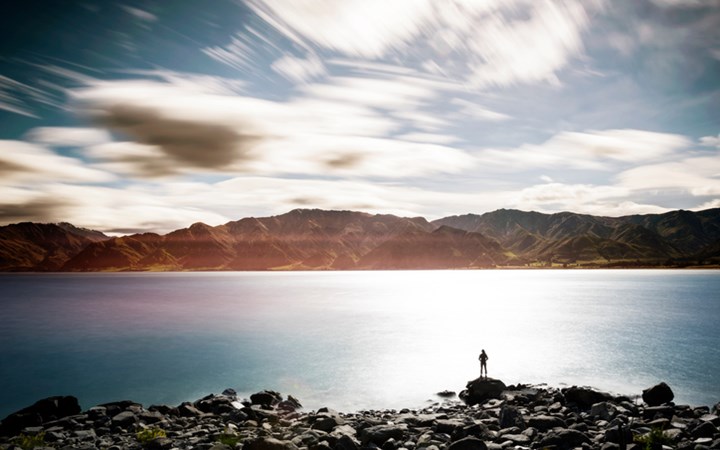 The Victorian Crime Statistics Agency has published a research report titled "The Cautious Approach: Police cautions and the impact on youth reoffending."  The research project tracked 5981 young people who were recorded as allegedly committing an offence between April 2015 and March 2016.  56% of these young people received a caution, while the remaining 44% were charged. The young people in these two groups were then matched according to demographics, offending history, and characteristics of the incident.  The authors found that the young people within twelve months of the original offence, 35.9% of young people who were cautioned had reoffended, versus 47.8% of those who were charged. Other notable findings include differences in rates of cautioning - young people who identify as Aboriginal and Torres Strait Islander were twice as likely to be charged rather than cautioned, when compared with non-Indigenous young people.