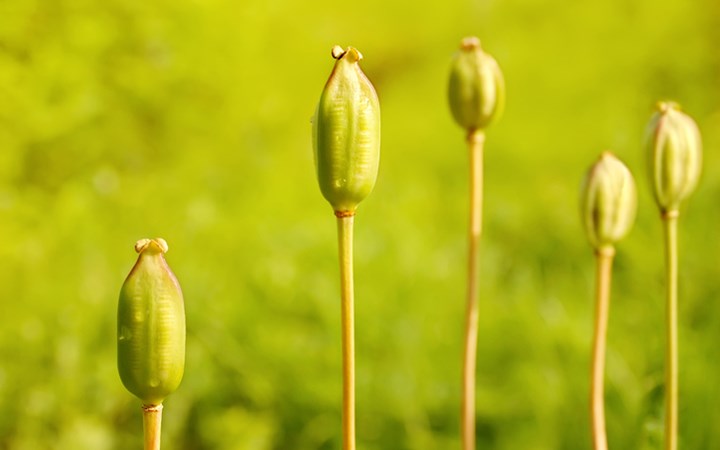 The Social Life of Opioids

An article has been published in the magazine "Scientific American" which we think will be of interest to Dovetail subscribers.  "The Social Life of Opioids"describes a number of articles that look at the links between social factors and opioid dependence.  One article referenced includes a study that showed that for every 1% increase in unemployment in the United States, opioid overdose death rates would rise by 4%.  Another study found U.S. counties with the lowest levels of social capital had the highest rates of opioid overdose death.

Go to "The social life of opioids"