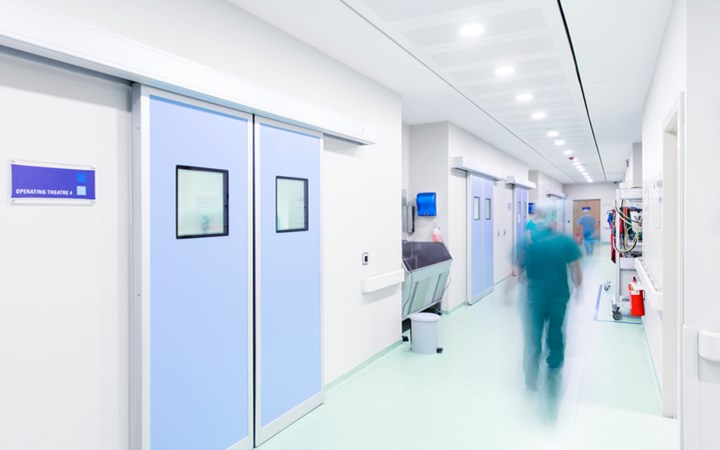 The National Alcohol Indicators project bulletin recently published "Estimated attributable deaths and hospitalisations in Australia, 2004 - 2015".  Some of the findings from the bulletin include that an estaimted 5785 Australians aged 15 years and over, died from an alcohol-attributable disease and injury in 2015.  Cancer was the leading cause of these deaths, accounting for 36% of deaths, followed by injuries, cardiovascular disease and digestive diseases being the next leading causes, each comprising around 17% of the deaths.

Read more about "Estimated attributable deaths and hospitalisations in Australia, 2004 - 2015"