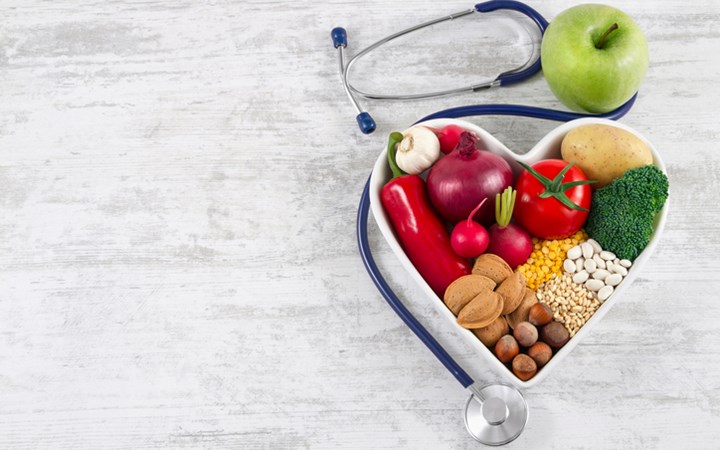 The Australian Institute of Health and Welfare released the 2011 'Impact of alcohol and other drug use on the burden of disease and injury in Australia' report on the 29th March 2018. Alcohol use was responsible for 4.6% of the total burden in 2011, one-third of this burden was due to Alcohol dependence. Opioids accounted for the largest proportion (41%) of the illicit drug use burden in 2011, followed by amphetamines (18%), cocaine (8%) and cannabis (7%). Rates of burden of illness and injury from specific illicit drugs based on geographical remoteness, compared major cities, regional and remote areas, found low rates of regional variation in rates of Amphetamine dependence with a general pattern of attributable burden increasing as degree of remoteness increased. For the first time this report includes analysis the impact of individual drugs and unsafe injection practices on the Australian population and predicts the potential effect of alcohol and other drug use on the burden of disease over the next decade.