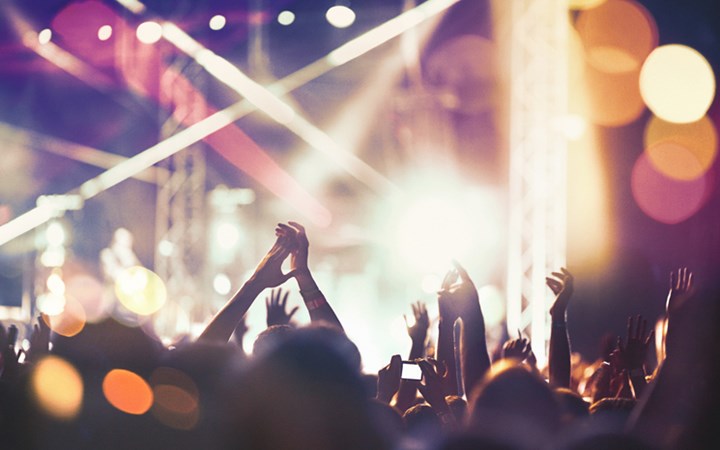 The Global Drug Survey (GDS) has been operating since 2014 and provides data on emerging drug trends and crucial public health issues. The 2018 GDS collected self-reported drug use patterns from 130 000 people across 44 countries, via an anonymous web based survey.

The Australian specific data found that Australia ranked third highest in rates of people accessing emergency medical treatment following the use of alcohol or other drugs. The substance associated with the highest rates of emergency medical treatment seeking was alcohol. Australia also ranked third in terms of MDMA patterns of use in the ‘mean number of days used in the last 12 months’ category, and ranked the highest in the ‘mean number of pills consumed on a single occasion’ category.