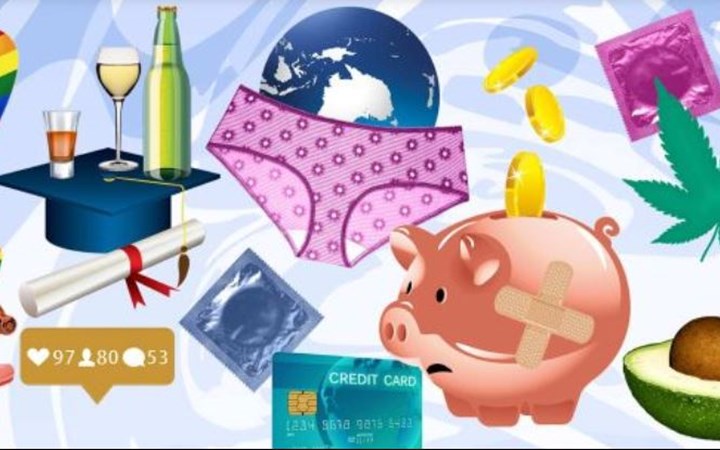 What’s Up In Your World Survey

ABC’s Triple j conducted a survey called “What's Up In Your World” earlier this year and 11,000 Australians aged 18 - 29 participated.  The survey asked a variety of questions about study, employment, homelife and finances, drinking and drugs, as well as questions about sex, relationships and safety.  Some interesting results related to alcohol and other drugs included: 27% of young people reported drinking alcohol more often in 2018 than in the previous year, cannabis was the most widely reported illegal drug used with 52% of respondents saying they had used cannabis in the past 12 months and 83% of those surveyed were supportive of pill testing if it was available.

GO TO "What's Up In Your World"