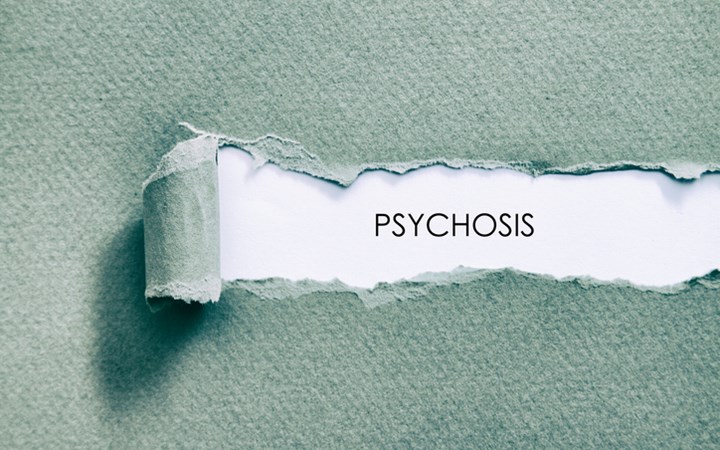 Ice Psychosis: What is it, and why do only some people get it?

An article has been published on The Conversation website titled "Ice Psychosis: What is it, and why do only some people get it?".  The article, authored by Dr Shalini Arunogiri, describes a systematic review of risk factors for methamphetamine-associated psychosis published in January 2018 in the Australia and New Zealand Journal of Psychiatry. The study aimed to ascertain why some methamphetamine users are more likely to experience psychosis than others. The study found that the majority of people who use methamphetamine do not experience psychosis and that frequency and amount of methamphetamine used, and the severity of dependence, were the factors most commonly associated with the risk of psychosis. Factors such as age, gender, income or employment status and the way in which people used methamphetamine (for example by smoking versus injecting), did not appear to affect the likelihood of psychosis.

These findings can assist healthcare workers and treatment services to identify people who might be at greatest risk of methamphetamine psychosis and support those who aren't ready to stop using the drug to change the frequency or pattern of their use which might help them avoid developing psychosis.

Read "Ice Psychosis: What is it, and why do only some people get it?"