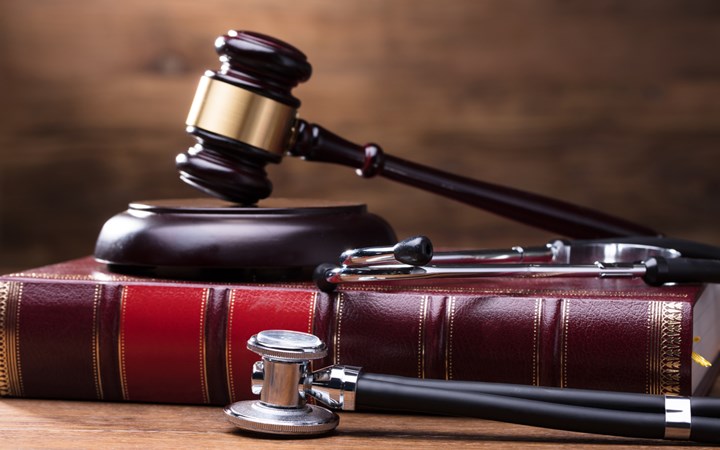 Find out more about the Queensland Drug and Alcohol Court here.