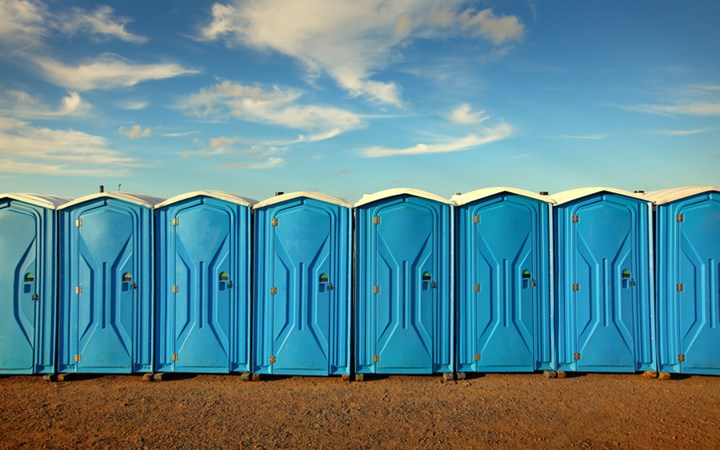 The University of Queensland and University of South Australia have been commissioned to provide drug consumption data to the Australian Criminal Intelligence Commission using a National Wastewater Drug Monitoring Program. Wastewater analysis is a technique for delivering population-scale consumption of substances. The 2017 collection covers 61 per cent of Australia's population, approximately 14.2 million Australians. A total of approximately 50 wastewater treatment sites were assessed, bimonthly in the case of capital city sites and every four months for regional sites.

Drug specific parameters in the data showed that alcohol and nicotine were consistently the highest consumed drugs in all states and territories. Compounds of concern that were tested include nicotine from tobacco, ethanol from alcohol intake, pharmaceutical opioids with abuse potential, illicit substances such as methylamphetamine, MDMA and cocaine, as well as a number of new psychoactive substances. The wastewater analysis did not test for cannabis. Data comparisons from August 2016 and August 2017, show an increase in population averages for cocaine consumption in capital city and regional sites.

Elevated consumption levels of fentanyl were observed at several regional sites, with weighted average consumption in regional sites more than double that of capital city sites. The fourth report of the National Wastewater Drug Monitoring Program is scheduled to be released in March 2018.