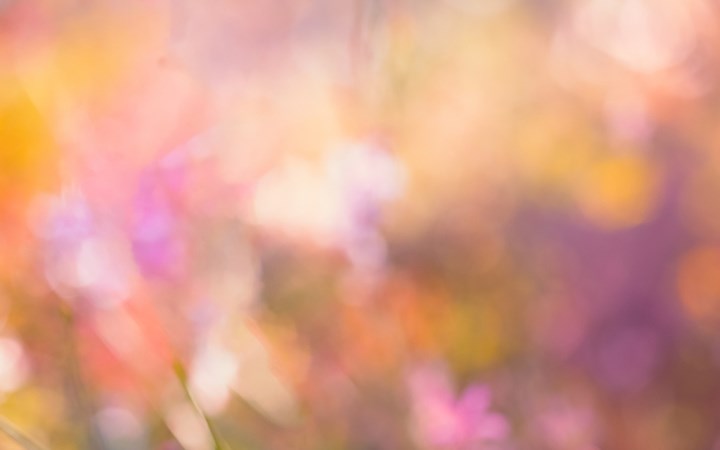 Ketamine as a treatment for depression

Wired magazine recently published an article titled "Ketamine stirs up hope - and controversy - as a depression drug." The hope surrounding ketamine is based on its rapid response rate, with the antidepressant effect occurring almost immediately after the drug is administered. A number of research articles have demonstrated improvement in mood following the use of ketamine in a clinical setting, however there is ongoing debate about the best ways to optimise outcomes and minimise risks. There have been some human trials of ketamine for depression, however the remain a number of unknowns such as the optimum dose, and the potential for side-effects or unintended outcomes. Research in chronic recreational ketamine users has shown brain lesions, persistent hallucinations, and inflammation of the bladder which in extreme cases has resulted in the removal of the bladder. Whilst the research into ketamine remains in its infancy, private clinics are offering ketamine treatment, leading to concerns that the treatment is running ahead of the research.