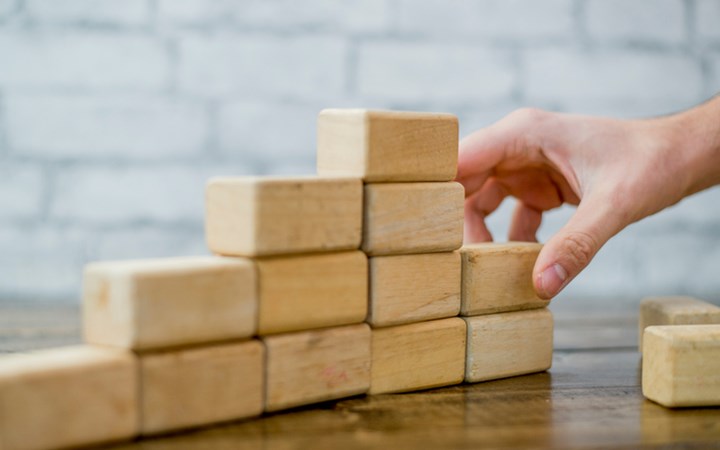 The Department of Child Safety, Youth and Women have released an overview of the Child Protection Reform Amendment Act 2017, which includes a number of significant changes to the child protection system in Queensland. Some of the legislative changes include a shift in how the Department supports the connection of Aboriginal and Torres Strait Islander children and young people with their family, community and culture. Alongside this shift is a new principle to recognise the right of Aboriginal and Torres Strait Islander people to self-determination. The Amendment Act also broadens the existing role of 'recognised entities' to include independent people and organisations chosen by families for cultural advice to facilitate meaningful participation in decision making. Another change relates to permanency planning in response to growing research into stability and other factors that contribute to positive outcomes for children and young people. With the objective of providing long-term stable care, the new permanency principles will include reunification as the first preference with alternative goals in the event that reunification is not possible. A contemporary information sharing framework will also be introduced under the Act to support better coordination of services. The Department will be implementing the changes in a staged approach with changes coming into effect throughout 2018.

Download "Queensland's child protection legislation - Meeting the current and future needs of children and young people, their families and communities"