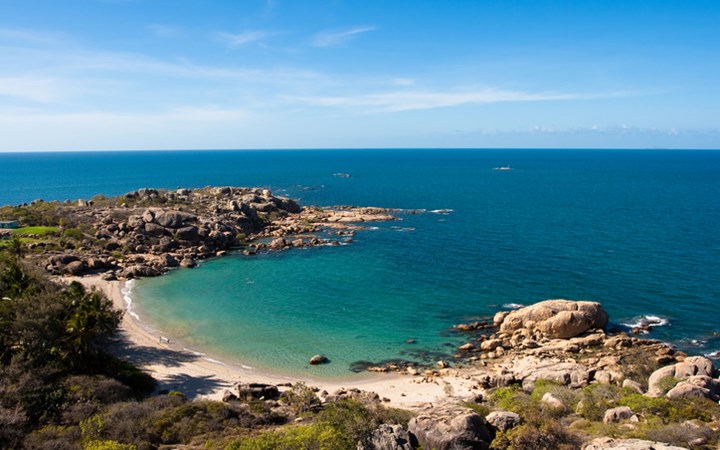 This week the team at Dovetail said goodbye to our wonderful nurse Leigh Beresford, who has decided to retire. Leigh has been with Dovetail since the project started in 2010, and over the years many Dovetail subscribers will have met Leigh at conferences and training events, or spoken with Leigh on the phone. Leigh's smile, warmth and passion is infectious. Wherever the Dovetail team travel throughout Queensland, we are greeted with hugs and laughter from workers who have developed a connection with Leigh. There are so many workers that Leigh has connected with over the years that we decided to film a short goodbye video, so Leigh can say farewell to everyone that she's worked with. If you would like to pass on a message to Leigh, send us an email to info@dovetail.org.au and we'll make sure she gets it.