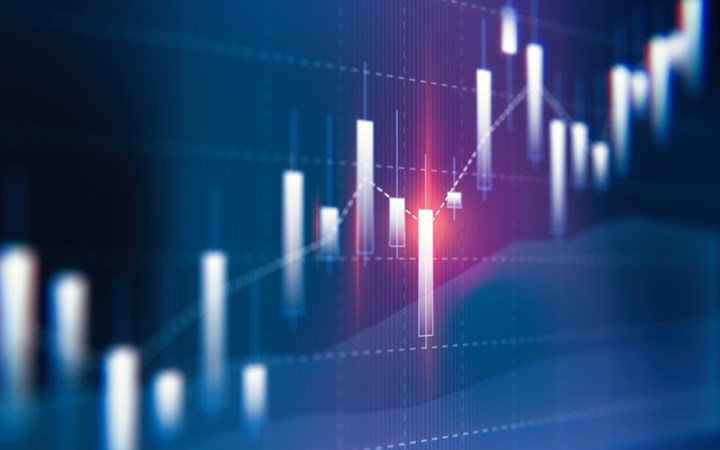 The European Monitoring Centre for Drugs and Drug Addiction (EMCDDA) has released its annual report on the trends and developments in the European drug market for 2018. The key trends include: an increase in cocaine seizures and increase of cocaine in wastewater residues alongside a rise in first time treatment presentations due to cocaine use. Cocaine purity at the street level has reached the highest level in a decade. Fewer new psychoactive substances (NPS) have been reported for the first time although an increase in NPS related harm has been recorded. This was particularly associated with synthetic cannabinoids and synthetic opioids, with fentanyl derivatives being increasingly detected. The EMCDDA has found an increase in the number of opioid overdose deaths which has lead to a renewed focus on take-home naloxone. The online supply of substances continues to pose public health challenges with a reported 100 darknet markets operating on the internet.