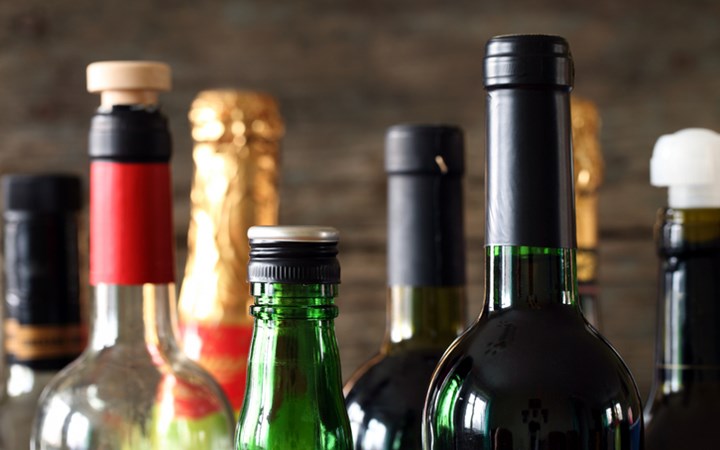 The annual poll produced by FARE (Foundation for Alcohol Research and Education) has recently been released. The report examines community attitudes and behaviours towards alcohol use and gives an understanding of self-reported use in Australia. The survey sampled 1820 respondents and found that a large number of respondents were concerned about alcohol. Some of the findings include 73% of respondents reported they believe Australia has a problem with excess drinking, and 76% believe that more needs to be done to reduce the harm caused by alcohol. The poll demonstrates that Australians continue to have low awareness of the long-term health conditions associated with alcohol. Fewer than half of those surveyed are aware of the link between alcohol misuse and stroke (38%), mouth and throat cancer (26%) and breast cancer (16%).  More than one third of those surveyed (37%) indicated that they have been affected by alcohol-related violence in this year's Poll, with almost half of these (47%) indicating they have been affected by alcohol-related violence in the last 12 months.