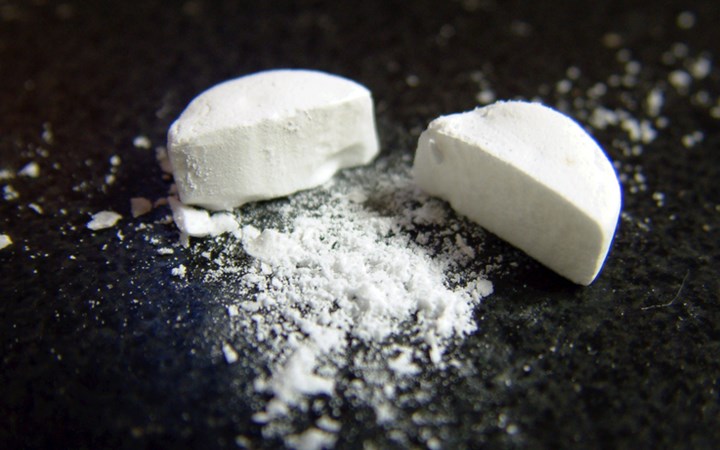 The Safety Testing Advisory Service (STA-SAFE) consortium have prepared a report following the pill testing pilot conducted at a Canberra music festival. Pill testing (also referred to as drug checking) involves using analytical instruments to determine to chemical content of substances that are intended to be consumed by people attending venues and music festival.

The pill testing pilot collected data on the substances analysed and delivered an intervention providing information about the risk of consuming the substances identified, education on harm reduction strategies and information about health service referrals. The drug testing component was undertaken using infrared spectroscopy, which is the technology used by 'We are the Loop' in the UK. There were a range of forms in which substances were submitted for testing, including 41 capsules, 25 pills, 10 in powder form, 6 in crystal form and one unclassified. The analysis found 46% of the chemicals identified are likely to be of reasonably high purity MDMA, other compounds identified included cocaine, ketamine, and N-ethylpentylone (a cathinone), caffeine and other filler and cutting agents. N-ethylpentylone is a dangerous substance that has recently emerged and has been responsible for casualty overdoses in New Zealand.

The report details the concordance between participant expectation and the test results. Of the 81% of patrons who participated by submitting a substance they expected to be MDMA, 45%  did have MDMA identified as the major component, none of the participants who expected they had purchased cocaine we found to have cocaine. Some of the findings of the pilot and the report is that the Australian MDMA market has higher rates of substitution and impurities compared with the UK. Three quarters of those who had their substances tested, received an AOD brief intervention and 42% reported that their drug consumption behaviour would change as a result of the testing and 18% reported that they would discard the substances in the amnesty bin provided.