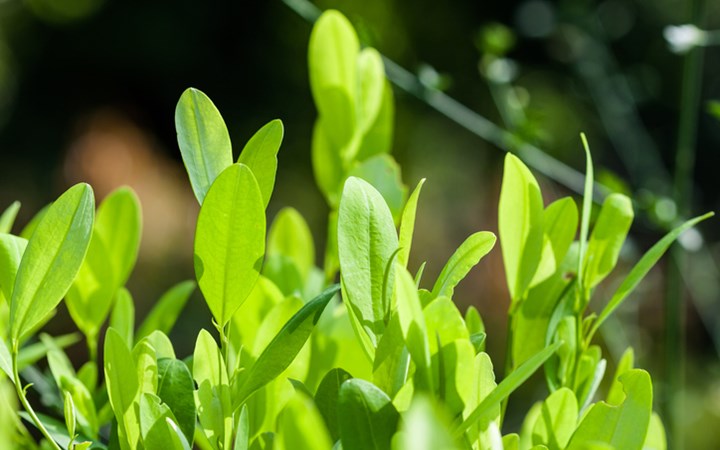 Are rates of cocaine use increasing?

An article has been published on The Conversation website titled "Cocaine: The glamour drug of the 70's is making a comeback".  The article describes the history of cocaine, the ways that it works and presents some data around rates of use in the Australian population. The 2016 National Drug Strategy Household Survey found the proportion of people using cocaine has been increasing since 2004. Cocaine was reported to be the second most commonly used illicit substance in Australia, after cannabis at the highest rate seen over the last 15 years. Between 2001 and 2016, lifetime cocaine use increased across all age groups except for 14-19 year olds, with significant increases between 2013 and 2016 for people in their 30s and 40s. Whilst the Household survey demonstrated that recent use of cocaine has increased across most age groups it is unclear if rates are increasing amongst Australian young people.

Go to "Weekly Dose: Cocaine, the glamour drug of the 70's, is making a comeback"