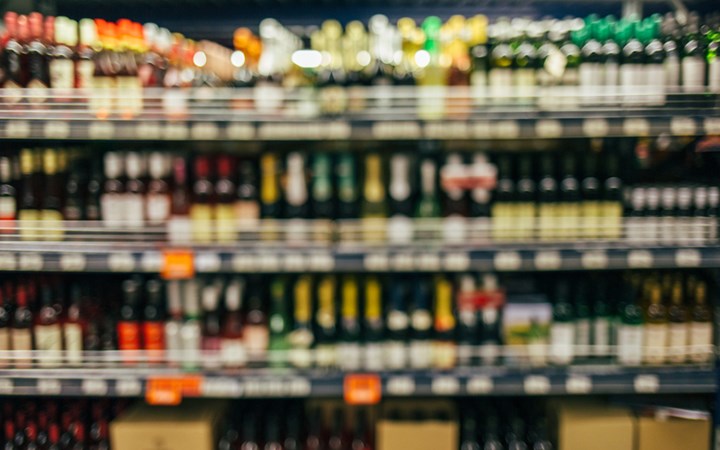 What do we know about alcohol mixed with energy drink use in Australia?

An article has been recently published in the journal “Public Health Research and Practice” titled “What do we know about alcohol mixed with energy drink (AmED) use in Australia? Expanding local evidence.” The article describes a study that involved an online survey and street intercept surveys in regional and metropolitan entertainment precincts in New South Wales.  The study looked at rates and frequency of AmED use, sociodemographic factors and substance use predictors of AmED consumption in the last twelve months. About 40% of participants from the online and in-person sample groups reported AmED consumption in the previous twelve months. While the AmED consumers generally consumed more alcohol than the alcohol only group, it’s unclear how AmED is related. It might be that the types of people who are attracted to AmED consumption are more prone to engage in riskier substance use.

Go to “What do we know about alcohol mixed with energy drink (AmED) use in Australia? Expanding local evidence.”