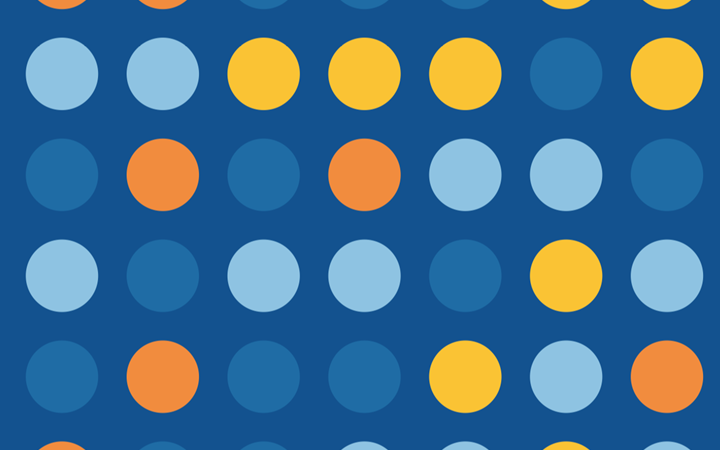 The Man Box: A study on being a young man in Australia

Dr Michael Flood from QUT recently published a report titled “The Man Box: A study on being a young man in Australia.”  The study involved an online sample of around 1000 young men aged 18 - 30 from across Australia, as well as focus groups to find out about the attitudes of young men towards masculinity, and then how that influences their behaviour. The majority of young men agree that there are social pressures on them to behave certain ways because of their gender - for example to be strong, not show vulnerability and for men to be the primary providers in the home. The study found that young men who held these beliefs most strongly also reported poorer levels of mental health, engaged in higher rates of risky drinking, and are more likely to commit acts of violence, online bullying and sexual harassment.

Go to “The Man Box: A study on being a young man in Australia.”