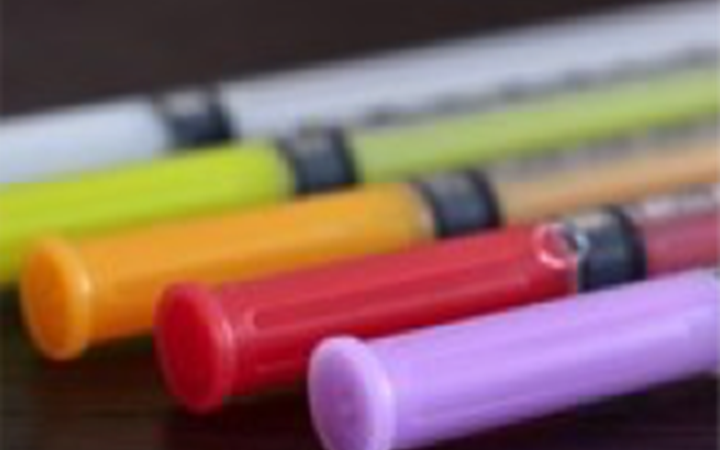 The Australian Needle and Syringe Program (NSP) 2018 Survey Report presents national and state/territory data for the period 2013 to 2017 on the prevalence of blood borne viral infections and associated risk behaviour among people who inject drugs.  Conducted annually over a one-two week period, all clients attending participating NSPs are invited to complete an anonymous questionnaire and to provide a capillary blood sample for HIV and HCV antibody testing. In 2017, 52 NSPs participated and 2,600 NSP attendees completed the survey.

Some of the key findings include: