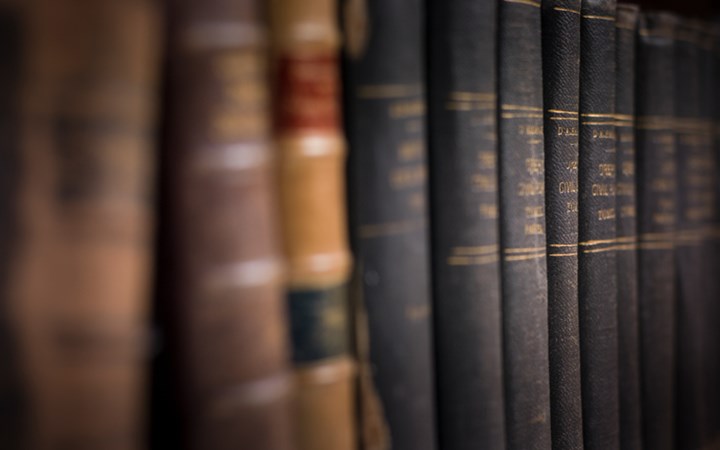 The World Health Organization has released the eleventh revision of the International Classification of Diseases (ICD-11) which includes major changes in the classification of disorders due to substance use.  These changes include:

(1) an updated and expanded range of substance classes, for example tobacco in ICD-10 is replaced by nicotine in ICD-11, reflecting the increasing use of alternate forms of nicotine, such as vaporisers;

(2) ‘harmful use’ in the ICD-10 is replaced by ‘harmful pattern of use’ in ICD-11 to allow for greater specification of different harmful patterns of substance use.  Pattern specifications include continuous, episodic or harm to the health of others;

(3) a new category to denote single episodes of harmful use where substance use has resulted in harm to health in the absence of the diagnostic features of substance dependence;

(4) a category describing ‘hazardous use,’ which is described as substance use that has not yet reached the level of substance dependence or having caused harm to the physical or mental health of the user but there is the potential for increasing risk and warrants advice from health professionals;

(5) simplification of diagnostic guidelines for substance dependence with the key feature being a strong internal drive to use, manifested by impaired ability to control use, increasing priority given to use over other activities and persistence of use despite harm or negative consequences. Physiological features of dependence may also be present, including development of tolerance and withdrawal symptoms. The features of dependence are usually evident over a period of at least 12 months if use is episodic or for at least 1 month if use is continuous (daily or almost daily).

Go to the ICD-11 Website to find out more