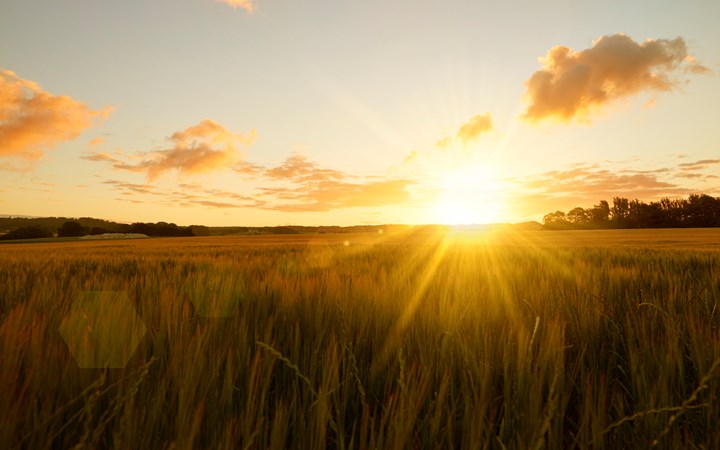 Why are we losing so many Indigenous children to suicide?

Last week The Conversation wrote an article entitled “Why are we losing so many Indigenous children to suicide?”, written by Professor Pat Dudgeon,Tanja Hirvonen and Rob McPhee. In 2017, suicide was the leading cause of death among Indigenous Australian children aged 5 to 17. Aboriginal and Torres Strait Islander people account for just 2.8% of the population, but over the past five years, one in every four Australian children who died by suicide was Indigenous.

The article highlights the importance of short term responses such as ensuring people impacted receive culturally appropriate support and follow up. It also highlights medium and long-term approaches through looking at the deep-rooted contributors to Indigenous suicide and child suicide and the importance of consulting with local communities, paying attention to intergenerational effects of colonisation and its aftermath of poverty and social exclusion.

Read "Why are we losing so many Indigenous children to suicide?"