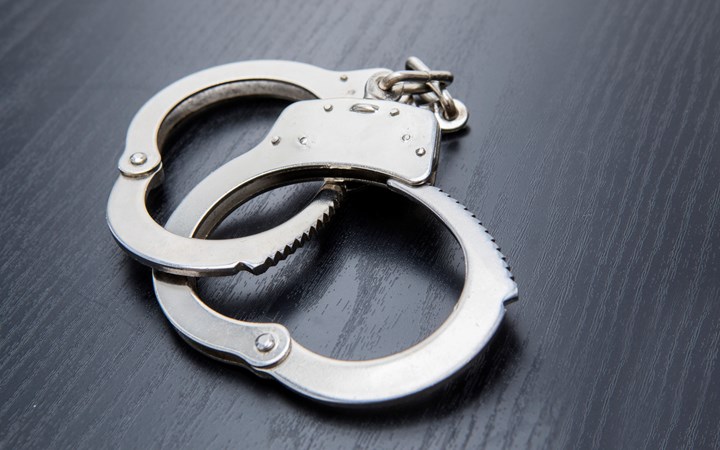 The Australian Criminal Intelligence Commission has published the Illicit Drug Data Report 2017 -18.  The report collates data from a number of sources, but with a particular focus on police seizure data.  Over the last decade, there has been a 76.9% increase in arrests for illicit drugs with 83 873 arrests in 2008-09, rising to 148 363 in 2017-18. Just over 90% of these arrests were “consumer” arrests, indicating that these arrests were for possession, rather than supply charges. The report also indicates increases in the size of the cocaine market in Australia, as well as increases in the use of GHB / GBL.