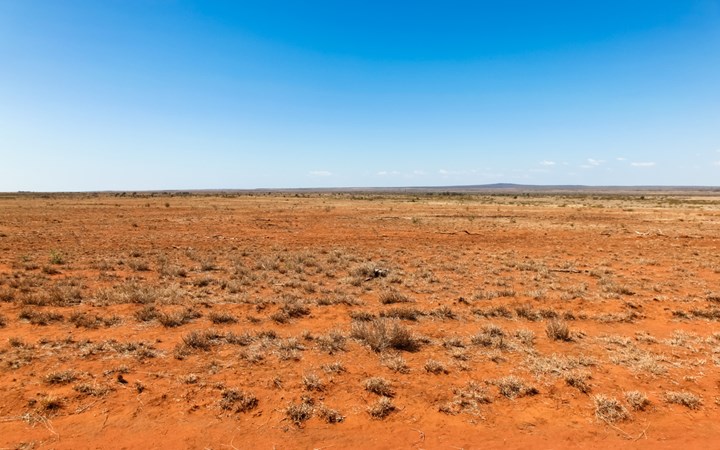 Research into petrol sniffing and other substance trends use trends in Indigenous communities: final report

The Australian Government National Indigenous Australians Agency has published “Longitudinal research into petrol sniffing and other substance use trends in Indigenous communities: final report”. The report looks at the impact of low aromatic fuel - petrol that has been modified to remove the volatile component that produces a psychoactive effect. In 2006 it was estimated that there was 453 people sniffing petrol in the communities being studied. By 2018 this number had reduced to 22 people - a decline of 95.2%.  The declines were not universal however, with some regions not seeing significant changes, which was in some cases related to there being remaining access to regular unleaded petrol in nearby regions. The report also highlights the valuable role that youth diversionary and activity based programs play in reducing the demand for petrol.

Go to “Longitudinal research into petrol sniffing and other substance use trends in Indigenous communities: final report”