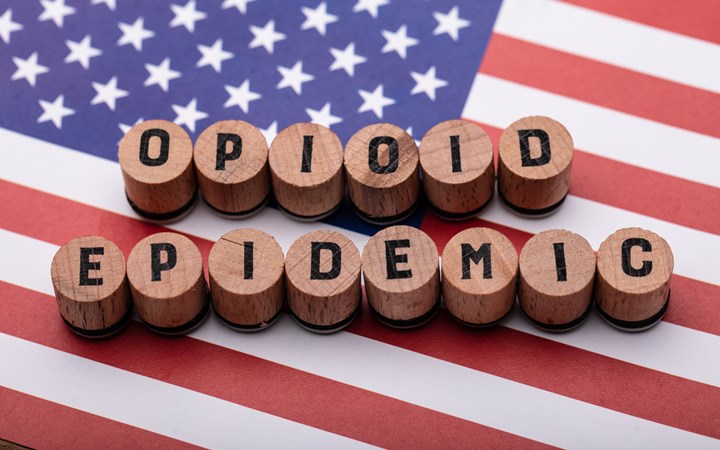 The opioid epidemic in North America: Implications for Australia

The Australian Institute of Criminology (AIC) have published a paper titled “The opioid epidemic in North America: Implications for Australia.”  The report describes to scale of the opioid crisis in the United States, which is so significant it has resulted in a decline in life expectancy. There was an estimated 70 000 fatal overdose deaths in the United States in 2017, 48 000 of which were the result of opioid overdose, with 28 000 attributable to synthetic opioids like fentanyl.  The paper describes to origins and development of this problem in the United States, and considers data from Australia to determine is Australia is at risk of taking a similar trajectory. The authors conclude that there is little evidence that Australia will experience a similar increase, however there is evidence of an increase in harm from pharmaceutical fentanyl.

Go to “The opioid epidemic in North America: Implications for Australia”