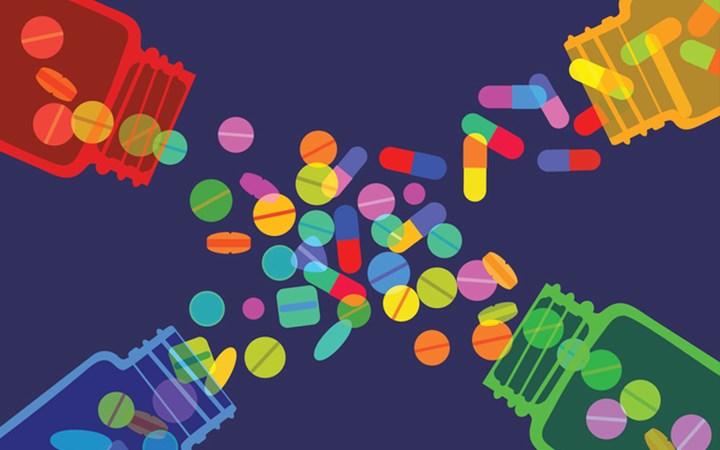 The European Monitoring Centre for Drugs and Drug Addiction (EMCDDA) operates the European Union Early Warning System, which monitors new psychoactive substances and issues public health alerts across Europe. This report from June 2018 is titled "Fentanils and synthetic cannabinoids: driving greater complexity into the drug situation". Some of the key findings from the report includes that over 670 substances were monitored, with 38 new opioids were identified - of which 28 are regarded to be highly potent fentanils. While the number of new substances reported for the first time dropped by 40% in 2016 and 2017 compared to 2015,  fentanils have been detected in fake medicines such as opioid analgesics and benzodiazepines particularly in the United States and Canada.