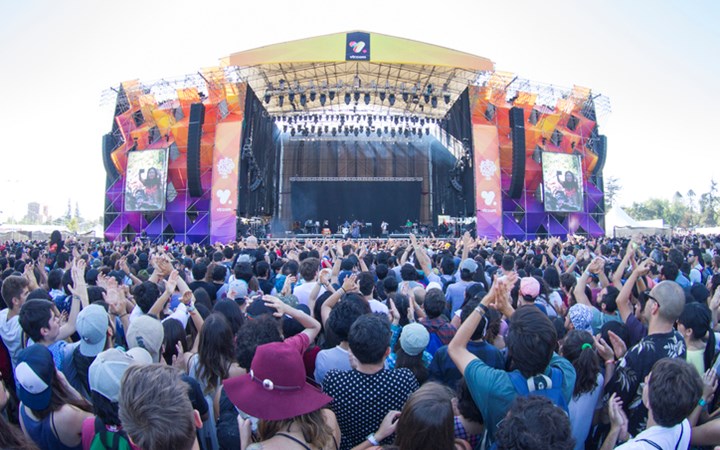 How does MDMA kill?

There have been a number of recent deaths that are likely to be linked to the use of MDMA. Deaths from MDMA are rare, however there are a number of common misconceptions around MDMA fatalities. Professor Nicole Lee from the National Drug Research Institute has published an article on The Conversation website titled “How does MDMA kill?”.  The article explains that most fatalities related to MDMA involve a combination of factors, not just the drug itself. Ecstasy tablets are sometimes contaminated with other dangerous drugs. MDMA also causes body temperature to rise. This can be amplified in hot environments, such as nightclubs or music festivals. Excessive water consumption can lead to electrolyte imbalances, and “water overdose” referred to as hyponatraemia.  Also MDMA can lead to serotonin overdose known as serotonin syndrome, where too much serotonin released in the brain, causing confusions, high body temperature, agitation, muscle contortions and in some cases death.

Go to “How does MDMA kill?”