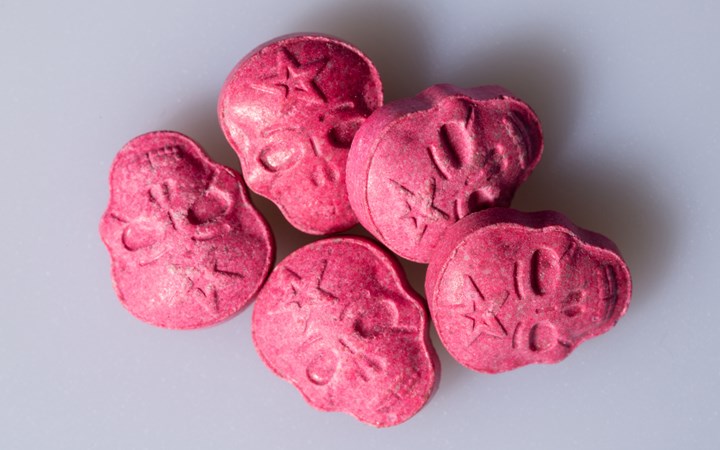 The Ecstasy and Related Drugs Study (EDRS) is an annual survey of regular ecstasy users, that tracks changes in price, purity and availability of a range of substance. Jodie Grigg and colleagues from the National Drug Research Institute has published a paper based on the 2018 EDRS sample titled “Correlates of self-reported significant adverse effects following ‘ecstasy’ use: Implications for harm reduction.”  The authors found that 12% of the 2018 EDRS sample reported recently experiencing a significant adverse effect following the use of ecstasy. The most common severe symptom reported was vomiting (25%), however a similar proportion of people reported a psychological complaint such as anxiety or paranoia. The most commonly reported location of the adverse events were in nightclubs, and more than a third of adverse events occurred in a private setting such as at home.  The majority of people (82%) reported not seeking any treatment, while 6% presented to emergency departments, with half of these (3%) attending hospital via ambulance.