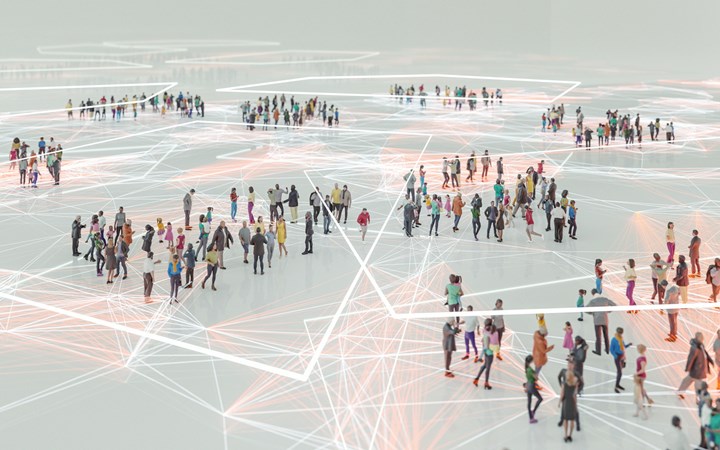 Trends in Drug-Induced Deaths in Australia

Researchers from the National Drug and Alcohol Research Centre (NDARC) have released publications summarising trends in drug-induced deaths (deaths directly attributable to drug use) in Australia from 1997 to 2017. The results focus only on overdose deaths directly attributable to the use of illicit drugs, some prescription medicines and some over-the-counter medicines.

Findings estimate that there were 1,795 drug-induced deaths among Australians in 2017 with higher rates observed among males than females in 2017.

Opioids were the drug most commonly indicated in drug-induced deaths. However the researchers reported an increase in rates involving other drugs in recent years, including benzodiazepines, antipsychotics and non-opioid pain medications (e.g. pregabalin).

The researchers have prepared a bulletin of the key findings along with an online inetractive data tool to view and download trends over time by drug, intent (e.g., accidental versus intentional), age group, sex and jurisdiction.

Read the “Trends in drug-induced deaths in Australia Bulletin”