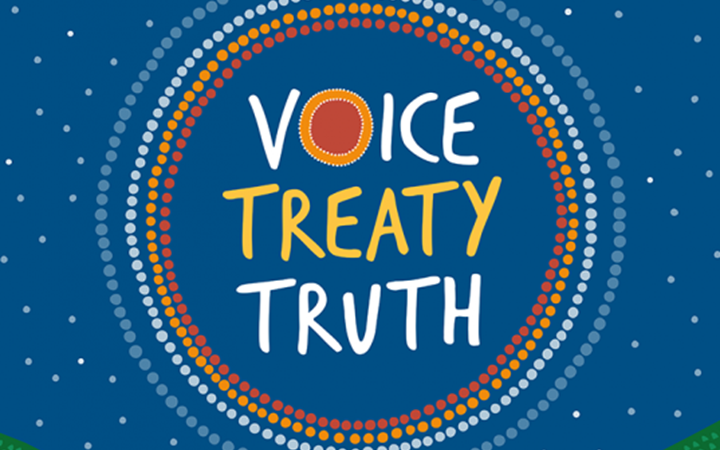 NAIDOC Week celebrations are held across Australia each July to celebrate the history, culture and achievements of Aboriginal and Torres Strait Islander peoples. This year's NAIDOC week is being held from 7-14 July 2019 with the theme of “Voice. Treaty. Truth. Let’s work together for a shared future”.  "Voice" refers to the languages that have passed down generations of lore, culture and knowledge and this is particularly relevant as 2019 is being celebrated as the United Nations International Year of Indigenous Language. "Treaty"  refers to the fact that Australia is one of the few liberal democracies around the world which still does not have a treaty with its Indigenous people.  "Truth" is about acknowledging what happened in Australian’s history - the true story of colonisation that needs to be told, heard and acknowledged.

These three elements (Voice.Treaty.Truth.) were three key elements to the reforms set out in the Uluru Statement from the Heart.

To find a local events near you or to get involved go to the NAIDOC website.