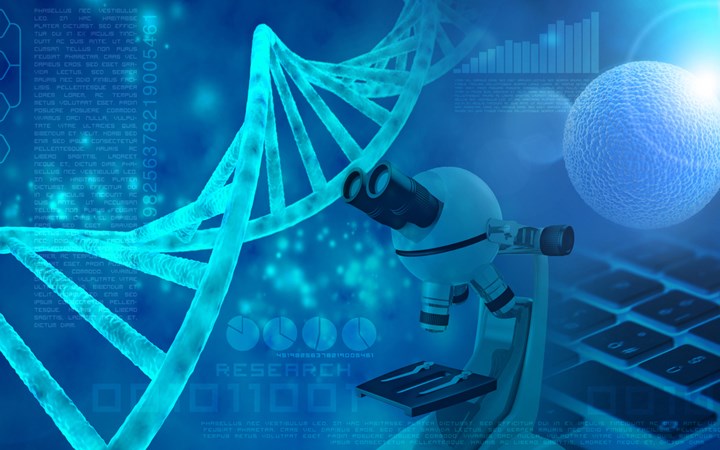 An article has been published in the Journal of Psychopharmacology titled “The Australian drug harms ranking study.”  The paper builds on the work of Professor David Nutt from UK, who contributed to the development of the “Multi-criteria Decision Analysis” method that ranks drugs based on both individual and societal costs. In particular the study examines social, physical and psychological harm to both the user and others in society.

The article contributes to an international discussion of overall harms caused by drugs, and highlights the harms associated with alcohol, which is consistent with international findings.  Australia varies as methamphetamine is ranked as the next harmful drug overall to individuals and society, which is different to the UK and European Union (EU) which rank heroin was ranked as the most harmful substance after alcohol.   The article recommends looking at policies to reduce harm from alcohol and methamphetamine.