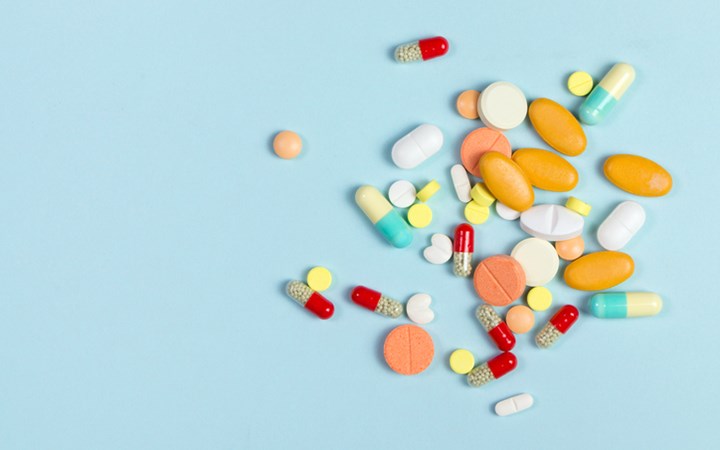 The British Journal of General Practice has published a study titled “Poisoning substances taken by young people: a population-based cohort study.” The study looked at a cohort of more than 1.5 million young people in the UK, and used linked clinical practice data, hospital episode statistics and mortality data from 1998 to 2014. The study identified just over 40 000 poisoning episodes, with the most common substance involved being paracetamol (39.8%). Alcohol (32.7%), non-steroidal anti-inflammatory drugs (11.6%), antidepressants (10.2%) and opioids (7.6%).  The study gives important insight into some of the substances that young people use to self-harm.