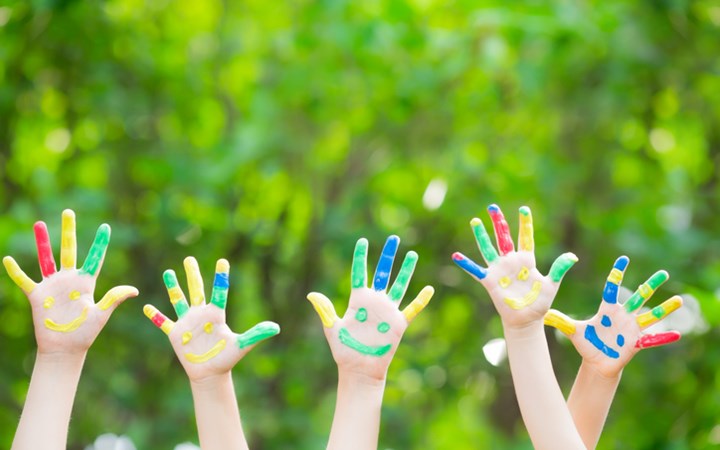 The Australian Institute of Health and Welfare have published a report titled “The views of children and young people in out-of-home care: Overview of indicator results from the second national survey 2018.” The survey results are based on a sample of 2428 children aged between 8-17 who were in out-of-home care (including residential care, foster care, relative/kinship care and independent living) between January 2018 and June 2018. Some of the indicators measured include access to community activity, family contact, participation in care arrangements, sense of security and leaving care. The survey found that 92% of children in out-of-home care reported feeling both safe and settled in their current placement. Two in three young people reported that they usually have a say in what happens to them and that people usually listen to what they say. Across most indicators, children living in residential care tended to report less positive experiences of care than children living in other arrangement such as foster care, and relative/kin care. Around 31% of young people who were in residential care did not feel “safe and settled”.

Download “The views of children and young people in out-of-home care: Overview of indicator results from the second national survey 2018.” (3.8 MB PDF)