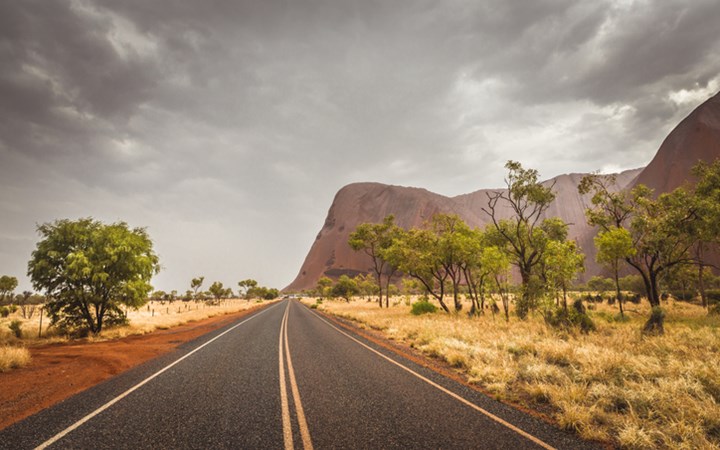 Alcohol and other drug treatment services in Australia 2017–18: key findings

The Australian Institute of Health and Welfare (AIHW) has published the annual “Alcohol and other drug treatment services in Australia 2017 - 18: key findings.”  This report presents data collected as a part of the Alcohol and Other Drug Treatment Services National Minimum Data Set (AODTS NMDS). The data collected includes information on demographics of people in treatment, principal drug of concern, type of treatment provided, amongst other data. There was 176 AOD treatment services providing data in the 2017-18 financial year, and it is estimated that these services saw 33 762 clients aged over ten. Young people aged 10 - 19 made up 17.5% of these clients, while 20 - 29 year olds made up 28.1%. Some of the key findings for Queensland include: cannabis remains the most commonly identified principal drug of concern, however there was a slight decline from previous years. Alcohol was the second most commonly identified principal drug of concern, followed methamphetamine, both substances recording a very slight increase from the previous year.

Go to “Alcohol and other drug treatment services in Australia 2017 - 18: key findings.”