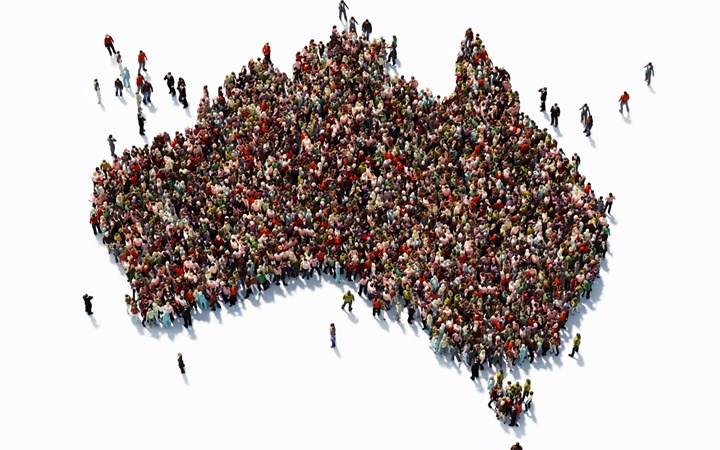 Drug use within generations

ABC National’s “Health Report” recently featured a segment titled “Drug use within generations.” The segment featured an interview with Professor Louisa Degenhardt about a research article published in March 2019 titled “Association of cohort and individual substance use with risk of transitioning to drug use, drug use disorder and remission from disorder.” The study was conducted in 25 countries, and included more than 90 000 people who were asked a range of questions about initiating substance use, but also questions about mental health concerns. The study found that early initiation to alcohol use led to an increased risk of going on to develop problems with other drugs. The study also found evidence of a cohort effect - whereby rates of substance use were affected by the level of use within people of similar ages.  This effect was not just related to individuals direct peer group, rather it was found to be broadly across the population of people of a similar age. Similar effects have been seen with regards to smoking and obesity, demonstrating that broad social factors need to be addressed when considering prevention of substance use and harm.

Listen to “Drug use within generations” (7 minutes 45 seconds)