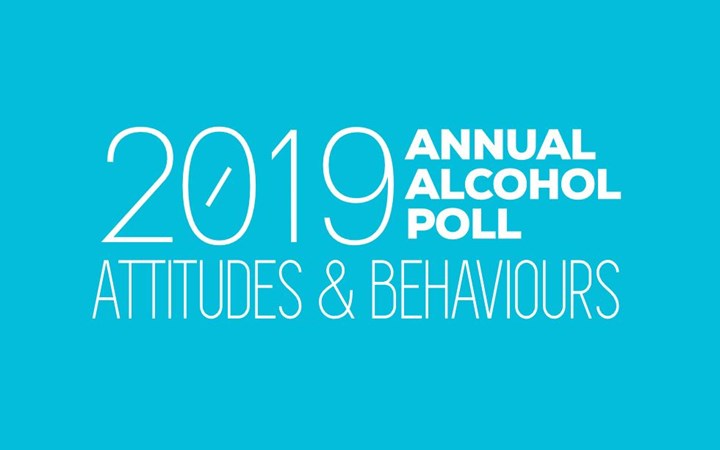 Each year the Foundation for Alcohol Research and Education (FARE) hosts a survey where they interview Australians about their attitude and behaviours towards alcohol. The "2019 Annual Alcohol Poll: Attitudes and Behaviours" has just been released. The current report shows more Australians drinking to get drunk, as well as large numbers of people being unclear on the significant long-term health risks and harms associated with alcohol consumption.

Read the full report and see Australians share their views on drinking in Australia.